7 Things Nobody Told You About Mobile Apps in 2021 – Infographic 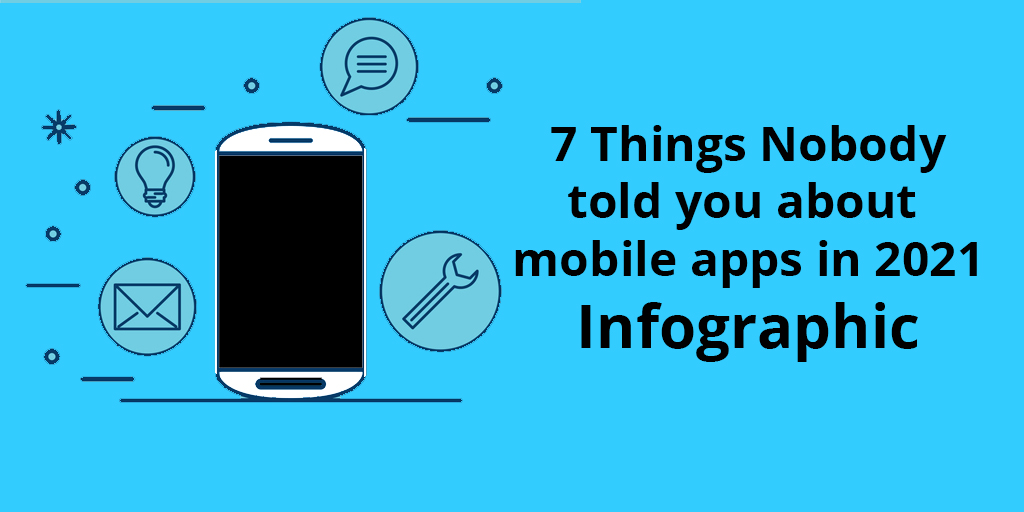 In this infographic below, we have compiled revealing trends on how the Mobile app store wars in 2021, most downloaded apps, revenue generated by Google Play Store, total number of people playing games on mobile phones, about famous Android & iPhone mobile game downloads, number of Apps available in Apps Store, most downloaded Social networking Apps and finally about popular Social Media Apps which were witnessed during the year of 2021.

Most Downloaded Apps of 2021

In a study during 2021, the global population was 7.9 Billion. With respect to mobile gamers, they were about 2.4 Billion; it primarily means that 30.7 % play games on mobile phones. You have many kinds of Games which are available in the market; among that, the Casual games have the most players with 58.86% of people playing this kind of game.

Most Downloaded Social Networking App during 2021

Most Familiar Social Media Apps in 2021

Are you ready to develop Mobile Apps? Or Need any Clarification? Get App Marketing Services/ Mobile App Consultation Services from us.