Mobile App Localization Tips from the Best in the Business

Adapting an app’s user interface and functionality for users in different target markets is known as mobile app localization. Localization was previously part of the app scaling strategy. It is seamlessly integrated into the development process and becomes an integral part of the app life cycle when done correctly.

When global users download a mobile application, they already expect it to be in their preferred language. So, no matter what stage of app development you’re at, localization should be considered. There are billions of app users worldwide who cannot be reached with an un-localized app—localization allows you to target app users in every country worldwide and maximize your app’s exposure and coverage.

Concentrate on the Profitable Regions and Languages

Before localizing your mobile app, you should first know to concentrate on the most commonly used internet languages. Here are the top five languages spoken online: The top three languages—English, Chinese, and Spanish—should be prioritized for localization because they account for 55% of all internet content. After you’ve finished localizing for these languages, you can proceed down the list.

Google Translate and other artificial intelligence (AI) tools are useful, but they are no substitute for professional quality translation. A skilled translator from a translation agency or a language service provider (LSP) can help your text sound more natural kind to native speakers in your target market.

Local readers may question the integrity of your mobile app if you use poor wording or grammar. A professional translator can assist you in avoiding common blunders and maintaining the credibility of your app.

Test the Mobile App with Users in their Native Language

You should find testers for each region where the app will be released during your testing. They can look over your translated user interface to ensure that it looks and feels natural in their language and culture.

Use a Secure Web Host

If all of your users are German, your web host must have data centres in Germany. If your users are in North America, the best option is to use American or Canadian web hosting services.

Any app developer should invest in mobile app localization. When done correctly, localization is one of the most quality ways to increase downloads, users, and revenue.

What are all the Strategies for increasing Your Taxi App User Growth?

In modern day of global technology the taxi app boom has reached its peak with revenues amounting to unimaginable quoted during 2020. While such immense growth in the ride-hailing industry sector is superlative, it is also fuelling hard competition for acquiring, retaining and keeping customers engaged.

According to study user penetration in 2020 is 10 percent and is expected to reach up to 15 percent in 2022.This presents golden opportunity for newer taxi hailing companies to capture significant market share. If you’re an established businessman in the market or looking to build your own passenger mobile app solution, here are few key strategies that will help you expand your customer base.

Targeted advertising is professional way to drive potential users for your taxi hailing platform. You can opt out such as:

Pay per click is best adopted internet marketing model that lets you drive app installs. It actually increases your passenger count along with ROI.

Facebook, Twitter, and Instagram are the most familiar ad campaign platforms for generating leads and improving brand awareness. It allows you set up ad campaigns specifically optimized for your marketing goals.

Social networking is one of the top methods for brand promotion. Networking channels such as Facebook, Twitter, Instagram, and YouTube among many others permit you to put up your business on social media and increase visibility. It is possible to connect with targeted user groups, individual potential customers as well as communities to send out promotional texts launching your taxi booking app.

Reach out via PR & Media:

Apart from social media promotion, public relations and local media firms can assist to make your taxi app solution more visible and recognizable. It induces customer interest for your taxi app through several branding techniques, leaving a positive impression on their minds.

You can get Customer Attention using Promos/Discounts:

Offer promo codes and discounts can be your go-to tools for capturing customer attention. You can reward the customers that use your taxi booking app.

Fleet branding has gained more familiarity in the recent times. Vehicle branding can bring you most visibility at minimal costs. So eventually whenever your wrapped vehicle is moving across a city or parked in front of a crowded marketplace, it is assured to get noticed.

It is best to make an effort to collect user’s reviews in real time. This will assist you mitigate any issues ensuring you employ only the quality drivers to serve your customers. By replying to user reviews and ratings will also assist you boost user engagement and loyalty.

Referral marketing is superlative marketing technique to increase app installs. By this method, your app users can largely recommend your taxi app to their friends and relatives, assisting you to improve your passenger satisfaction.

Common mistakes that are usually made with time management

It is easy to lose track of time despite having a well planned time management schedule. These situations are everyday and occur in everyone’s lifetime. Even though we try our best to organize time and stay on top of the calendar to complete our tasks, it gets challenging to keep things under control. There are mistakes we make that drastically affect our productivity. Some of those are, as mentioned below.

It is crucial to identify your top priority. Many people do not do this, and that leads to failure in time management. In some cases identifying which task requires your attention the most since they all need attention at the same time. These tasks are time eaters. It is only up to you to sort out the job based on the duration it would take to complete and the priority it requires.

Every person has his/her own productivity time. When some are active the most during the morning, others tend to be more productive as the sun sets. You should find your most productive time and focus all the necessary tasks during that time of the day.

This part of a person’s behaviour is the worst of the lot. It undermines your concentration by going around in circles and putting off things you can do today to tomorrow. It creates a massive black hole in your time.

Most people think that multitasking is an effective way to time management. However, multitasking only works if you need to get on top of the workload. But doing a lot of things at the same time keeps you away from concentrating on all your tasks equally and prioritize in a sequence. 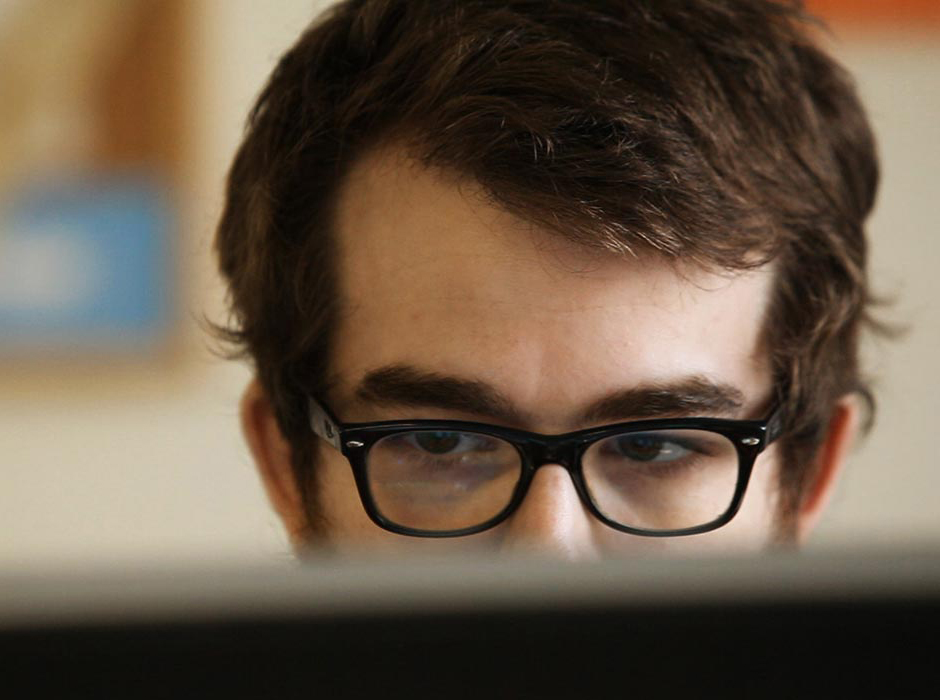 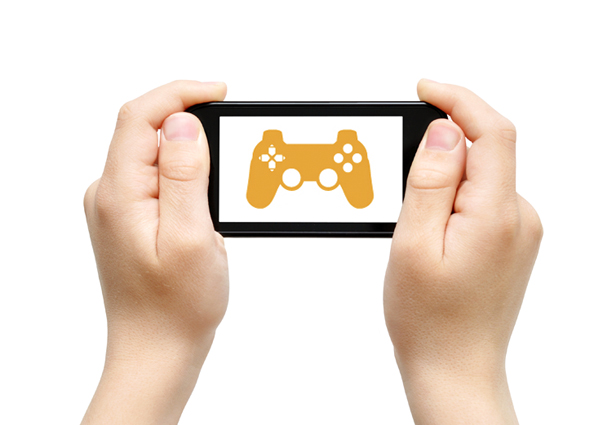 HOW TO BE A CREATIVE AND BETTER APP DEVELOPER 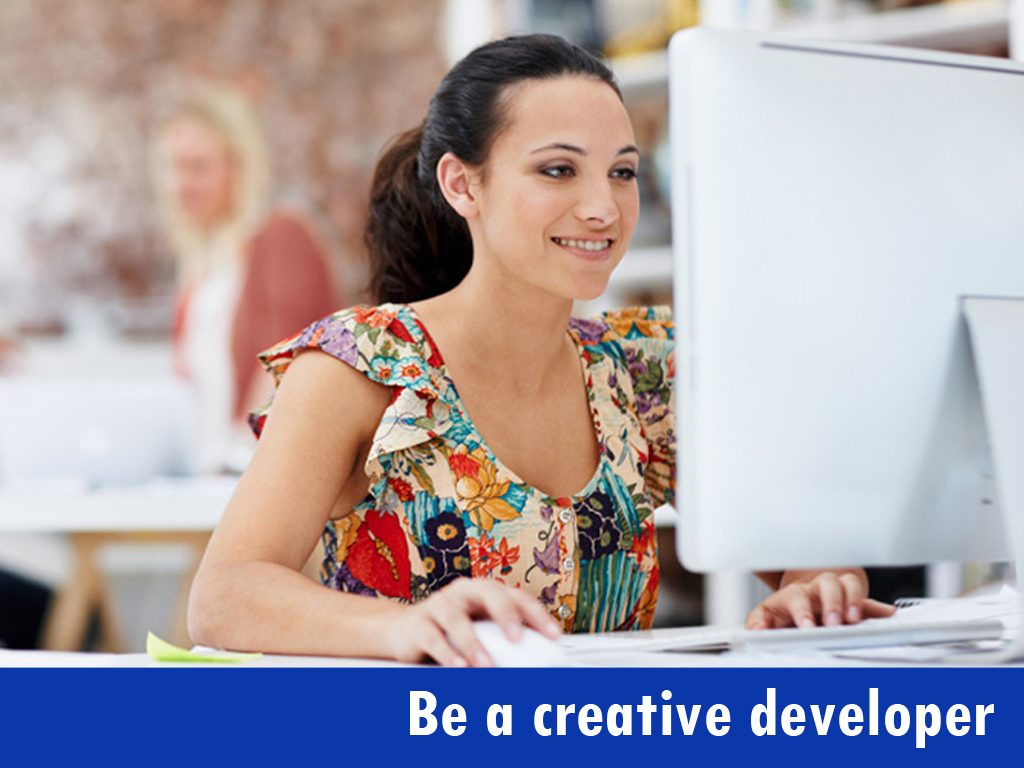 If you are a creative person and have app development knowledge you can make money with developing apps to use with iOS, Android, Windows and other platforms. No matter what app it is that you would like to develop, it needs to be perfectly done so that it is useful to the users and is friendly to use. Here are a few tips for app developer to help you in your app development journey.

Be ready to learn

Though a degree in computer Science, IT or other related fields is not important, you have to be ready to learn the app development process. You may enrol for a course where you will learn the basics. These include basic programming languages, database management and analytical skills. Once you have mastered the skills you will be able to develop mobile applications. Start with simple ones before you can advance.

Create an app that you are passionate about and be unique

If you would like to create an app, consider what you passion is. If you love playing games then a game app is a good choice to try out. Remember to be unique and bring forth an app that adds value to the users.

To determine the app to come up with, think of a problem that is affecting you and the people around you. Determine who your target audience is, understand their problem and offer a viable solution to their issues. Think of the present and the future and give long-lasting solutions using your app.

A complicated app will put off many users. When designing the app, make the app so simple that even small kids can use it. Test the app with different users to ensure that it is easy to use and does what it is intended to. Other than the idea behind the app, a simple design is the other attribute that will make new users keep the app installed in their phones.