HOW TO BE A CREATIVE AND BETTER APP DEVELOPER

If you are a creative person and have app development knowledge you can make money with developing apps to use with iOS, Android, Windows and other platforms. No matter what app it is that you would like to develop, it needs to be perfectly done so that it is useful to the users and is friendly to use. Here are a few tips for app developer to help you in your app development journey.

Be ready to learn

Though a degree in computer Science, IT or other related fields is not important, you have to be ready to learn the app development process. You may enrol for a course where you will learn the basics. These include basic programming languages, database management and analytical skills. Once you have mastered the skills you will be able to develop mobile applications. Start with simple ones before you can advance.

Create an app that you are passionate about and be unique

If you would like to create an app, consider what you passion is. If you love playing games then a game app is a good choice to try out. Remember to be unique and bring forth an app that adds value to the users.

To determine the app to come up with, think of a problem that is affecting you and the people around you. Determine who your target audience is, understand their problem and offer a viable solution to their issues. Think of the present and the future and give long-lasting solutions using your app.

A complicated app will put off many users. When designing the app, make the app so simple that even small kids can use it. Test the app with different users to ensure that it is easy to use and does what it is intended to. Other than the idea behind the app, a simple design is the other attribute that will make new users keep the app installed in their phones. 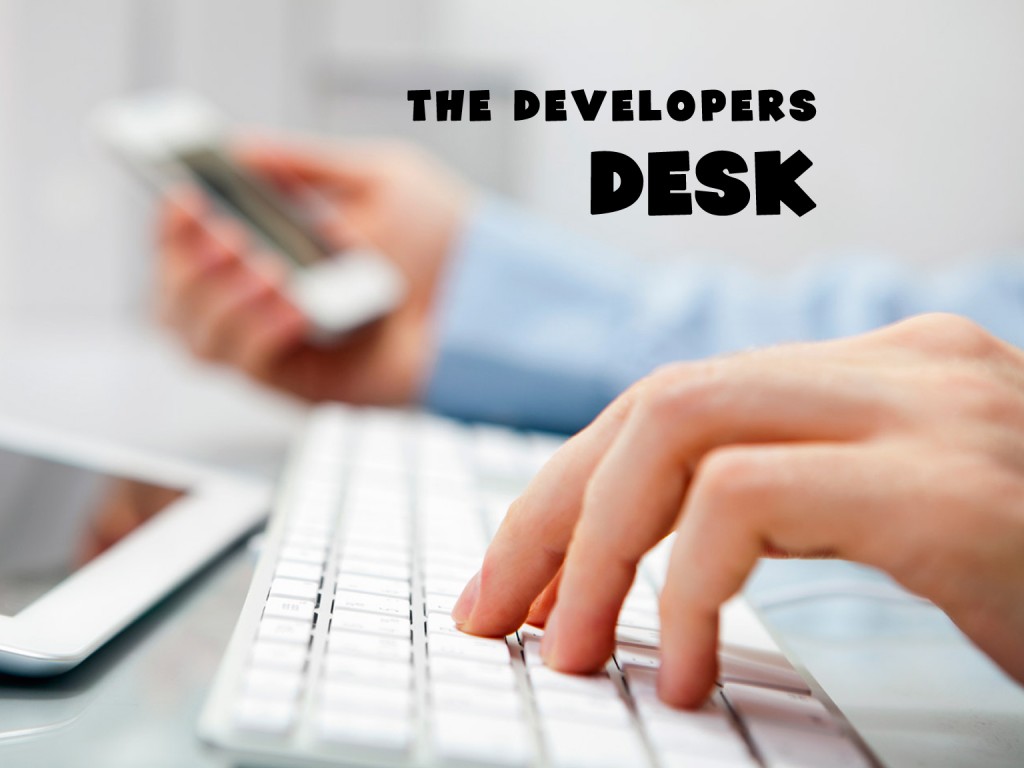